Concern about the increase in commodity prices

It would seem obvious but the effects of the pandemic are starting to hit hard. The rise in the prices of raw materials creates an increasingly intolerable scenario for manufacturing industries. The increases concern, primarily steel, non-ferrous metals (aluminum, copper with record values ​​that have not been seen for 10 years) and palladium. But insulation materials and plastics are also involved.

The adjustment of the prices that found space between March and April has once again yielded to a rapid rise. Despite the spread of the Indian variant, the demand for raw materials is returning to pre-Covid levels for both Europe and China and the United States.

Thanks to the stimulus plans that will involve large investments focused on decarbonisation and infrastructure development, a boom in consumption is expected. In fact, Finco has expressed concern, stating that it is faced not only with strong price changes but also with an insufficient supply.

Steel and aluminum increased by 40% and 18% respectively in the first quarter of the year. According to data from the Confindustria Study Center, the rise in commodities, after a decline that is not equally distributed, has a similar intensity. The current situation greatly worries the world of mechanics, in fact the commodities in question will hardly suffer a significant decline throughout 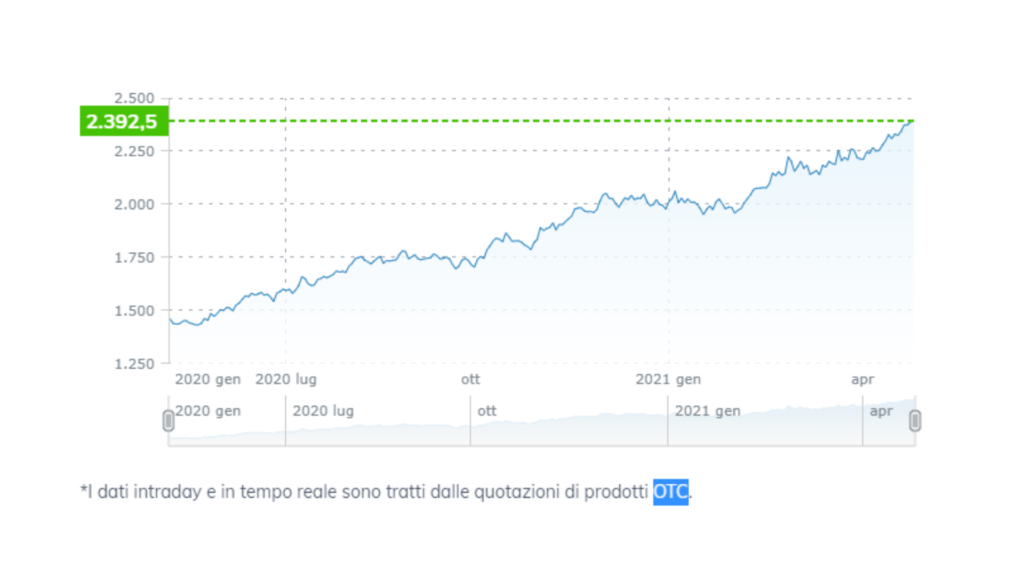 2021, this is what emerges from the statements of the Confindustria Anima Studies Office.

Industries will consequently react with an upward adjustment of their lists (already +1.2% from October 2020 to February 2021).

The sectors most penalized will remain those that use commodities with more permanent increases (eg Copper, Steel, Aluminum).
To give a strong economic boost to the country, 191 billion euros have been allocated for Italy, of which 69 are non-repayable. For Finco (Federation of Industries, Products, Plants, Services and Specialized Works for Construction), it is difficult to plan with certainty a policy of prices and precise estimates by companies.
Furthermore, the allocated funds are certainly a great resource, but if the delivery times of the materials become too long, they risk undermining the recovery program advocated by the Recovery Plan. 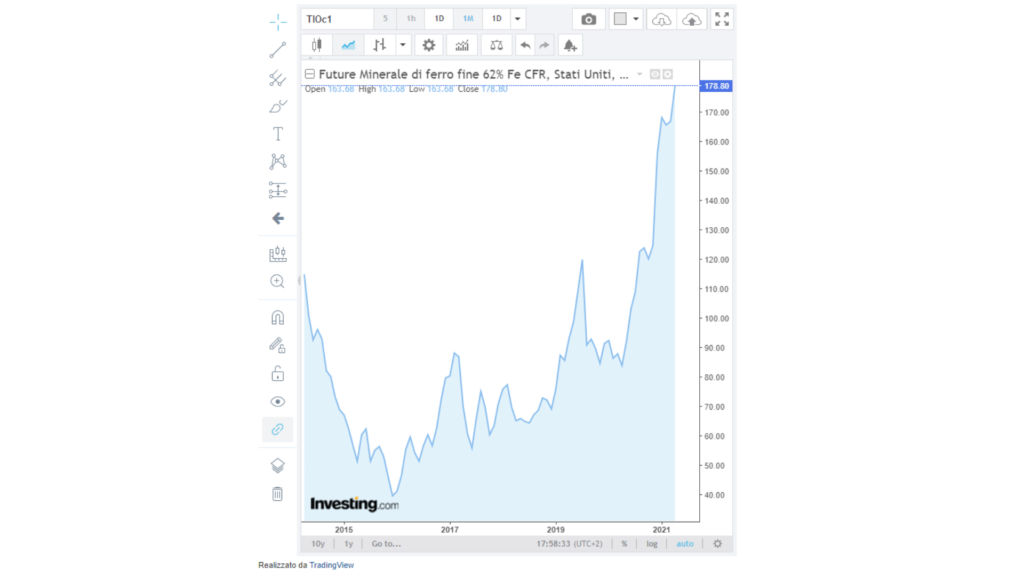 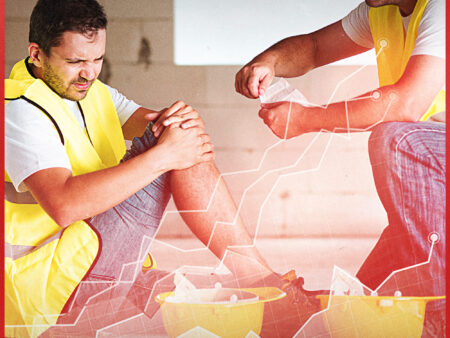 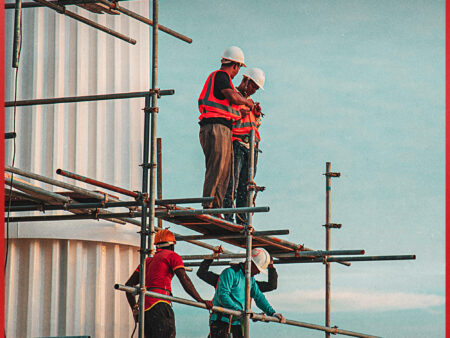